Translation is not a simple formula of switching words out to make them function in another language. It’s both a science and an art that takes a lot of practice and experience. And that kind of skill doesn’t develop overnight either. Professional translators have to practice to reach the level of fluency that ensures that their clients are receiving a highly accurate work product. However, when they do, they produce a consistent quality product that isn’t questioned by any of the parties involved on either end of the translation. However, there are common mistakes that happen when a less than ready translator is used.

The name comes from French and references the idea of the false friend or false cognate . It’s very common and happens when someone doesn’t have familiarity with the target language to be translated to, particularly common use phrases or words in everyday practice. Technically, it involves the wrong word use because it is mistaken in form for the correct one. A good example is the French word, “actuel.” It correctly means “currently.” However, when translated wrong in English, many assume it means “actual.” The two are very different words and meanings. Sloppy translators make these kinds of mistakes when they are not watching out for quality in their work product. It’s a sign of laziness in attention to detail or simply not being ready yet for professional translation work. A simple use of a language dictionary can go a long way in correcting these problems.

Very poor translation work tries to convert language phrases word for word in the exact sequence they are in originally. That’s basically known as a rookie mistake in the business and one that is a dead giveaway that the given translator has no idea what they are doing. It’s likely every word is technically a correct translation individually, but the sentence structure is completely wrong and usually grammatically incorrect. Anyone who is a natural speaker of the destination language sees the problem immediately. It’s also a signal when someone is using a computer translator which doesn’t know how to conjugate sentences properly when changing from one to the other. Professionals don’t make these kinds of mistakes. They are tested to make sure this sort of poor performance doesn’t happen before a student is rated as accomplished in translating.

When a translation is made but something seems to be missing, the loss mistake is likely involved. It’s another nuance that a professional translator would know to look for but someone with insufficient skill may not. The problem with the loss error is that it’s not immediately obvious. Instead, the style is missing as the translation is constructed. The best way to describe the instance would when someone uses an archaic form of a language and word when the modern version should be used instead. The root of the mistake tends to be in a lack of understanding when formal versus informal words are supposed to be used. The issue stands out again to someone who is a natural speaker and wouldn’t make that sort of error with normal correspondence or writing. 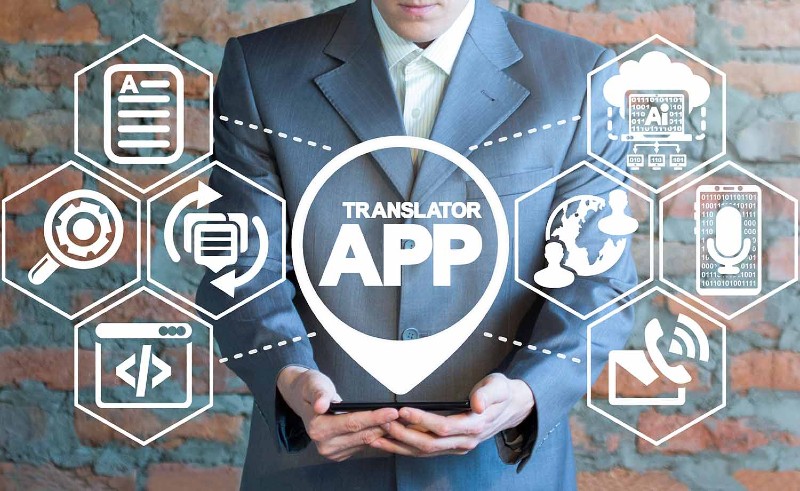 Another common mistake is similar to the using the wrong word, but in this case, it is using the wrong phrase. The meaning to a native speaker is entirely different than what it might translate into using a basic dictionary or a computer. The problems that occur with the faux sense mistake is that it get past more than just the rookie. The error might look technically correct to even experienced translators as well. To avoid letting the faux sense mistakes through, there should be a quality check of the material produced before its delivered to the client, i.e., a second set of eyes by an experienced translator different from the first one. It might seem like double the work, but when quality matters the work is worth the trouble.

A clear sign of the rookie being involved, the nonsense translation is literally that, a nonsensical phrase or statement. The translator involved has no idea what they are doing or is entirely trusting a computer to do the job and assumes it was done correct. Even worse, they might have subcontracted the work to another translator whom they assume did it right, and that person basically gave them gibberish and stole the payment for that job. Either way, a professional translator would never make this kind of mistake as it quickly becomes known their service is a joke.

This particular mistake looks right but again falls into the trap that someone with little mistake misses. A Gallicism involves a particular word carried from the original language to the destination without changing it. That might be fine in principle, but in can be a big goof in practice when the word is left in without a correct application. These mistakes happen because the translator is trying to carry over a witty phrase or reference but doesn’t fully understand how the word or words were supposed to be applied correctly.