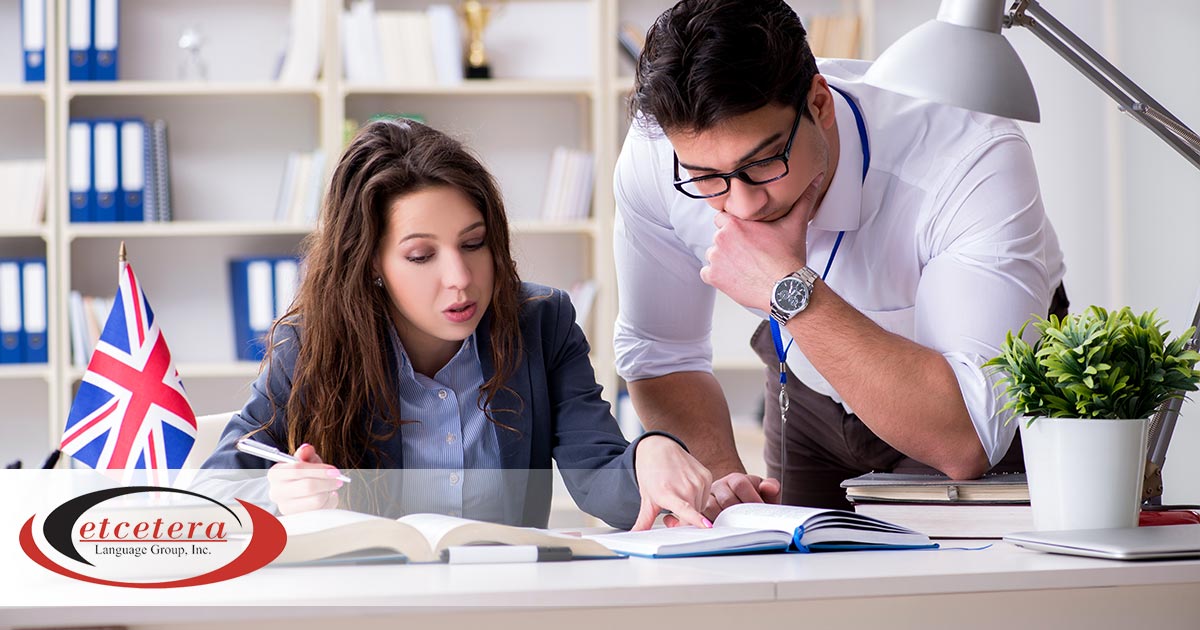 How Long Does it Take to Learn a Language?

Many people need to learn a foreign language as part of a job requirement, for example diplomats involved in world politics or social events. With global peoples becoming closer all the time and less isolated, there’s a great deal more interaction between people nowadays, and that has spurred tremendous interest in learning new languages.

If you’ve been considering learning a new tongue, this article will provide some information on what you can expect in terms of how long it will take you, and the level of proficiency you might achieve.

Depends Upon the Language in Question

The Foreign Service Institute categorizes the languages of the world into four groupings and these groupings have a great deal to do with how long it takes to learn a new vernacular and to become proficient at speaking it.

It has developed this system of categorization after going through 70 years of experience teaching linguistics to US diplomats and noting the time it took to achieve proficiency.

Obviously the length of time needed to learn any given vernacular will also depend on a person’s natural ability, their prior linguistic experience, and the number of hours actually dedicated to learning the tongue. Category I languages take on average 24 to 30 weeks of commitment, and these are similar to English.

Some examples from this category are French, Swedish, Italian, Spanish, Norwegian, and Romanian.

Category II languages take approximately 36 weeks to become proficient in, and these do not represent significant departures from English. A couple of examples of these types of categories are Indonesian, German, and Swahili.

Some of these are Greek, Hebrew, Kurdish, Burmese, Albanian, and Armenian. 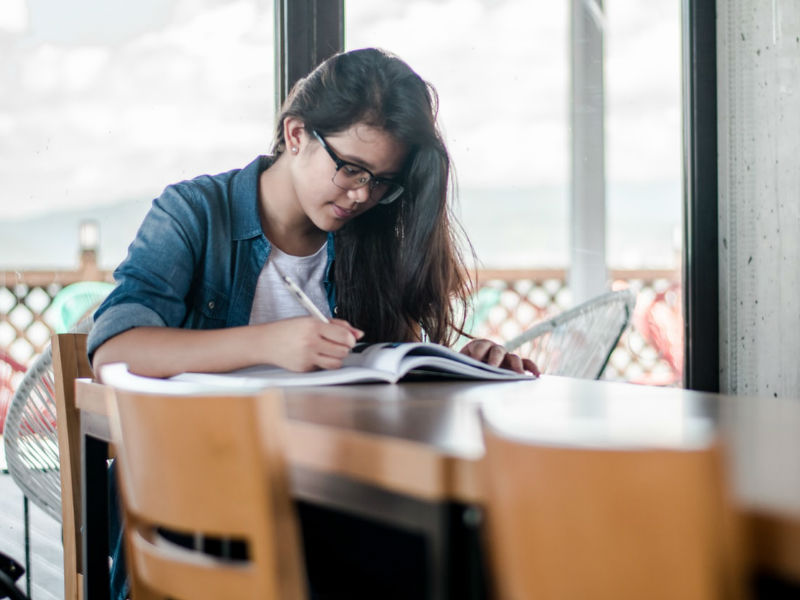 How Much Do I Need to Study Each Day?

For those striving to achieve at least a conversational fluency, that probably falls just above the middle category of these levels, which is limited working proficiency.

If you are really committed to learning new vocabulary, it would be totally reasonable to invest 10 hours each day into learning that language, especially if you’re on a bit of a time crunch to become proficient.

Keep in mind that it’s also wise to vary up your activities somewhat so that you don’t become burned out with the pursuit of learning.

With that in mind, here’s how you might organize a typical day dedicated to learning a new language. From 8 AM till noon, you might try listening, reading, and vocabulary reviews using some linguistic system dedicated to that purpose.

Between the hours of 12 and 2 PM, it would be a good idea to take your lunch and get in some exercise while listening to it, and then take a break to have a complete rest before your next activity.

From 2 PM to 3 PM you could review grammar, so as to strengthen your usage. From 3 PM to 4 PM, you should practice writing it, for instance by writing letters, a short story, or anything that comes to mind. From 4 PM to 5 PM, you should engage in conversation with native speakers if possible, or talk with an online tutor.

Between 5 PM and 7 PM, you should take a complete rest from learning and just let your mind relax. Between 7 and 10 PM, you should schedule some relaxing way of absorbing more about it, for instance listening to music or watching movies which are produced in the language you’re studying.

With this kind of time commitment, anyone who’s really serious about it would achieve at least a basic conversational fluency within two months, at least for those which are not considered hard to learn. 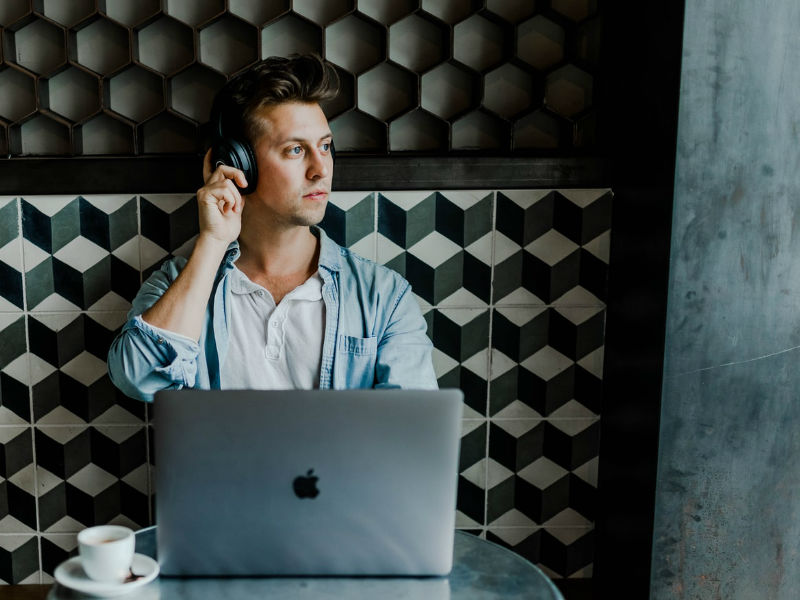 Can an Adult Achieve Fluency?

To answer this question it is first necessary to establish what is meant by the term fluency. If by fluency it is meant that you have the same level of expression as a native speaker, that is one thing, but what is generally meant by being fluent is a basic fluency which allows a non-native speaker to communicate easily with a native speaker.

By this definition, it is certainly possible for an adult to achieve that level of fluency, even though it is likely to be more difficult than it would have been if the vernacular had been learned at an earlier age.

In a huge study which was performed on a large number of individuals attempting to learn new languages, it was determined that a great many individuals well past the age of 20 learned the new tongue just as quickly as very young learners.

While it’s true that a younger person will learn faster on average, there are tons of exceptions to that rule, and people who are well into their 40’s, 50’s, and 60s have quickly become basically fluent in learning.

This completely flies in the face of previous research, which supposedly found that it was nearly impossible for older people to master a new language anywhere near as quickly as a young person could.

That should give hope to any adult who is serious about learning a new language because all adults are certainly capable of achieving the same level of proficiency that young people can.

If you’ve been thinking of learning a new language, or if you have need of translation services which are highly accurate and can be done very affordably, please contact us at Etcetera Language Group, Inc. We can translate documents in a number of different languages, and we have expertise in a great number of industries as well.

We use all the most modern methods to translate documents, while also retaining the human element so as to be sure of accurate translations.