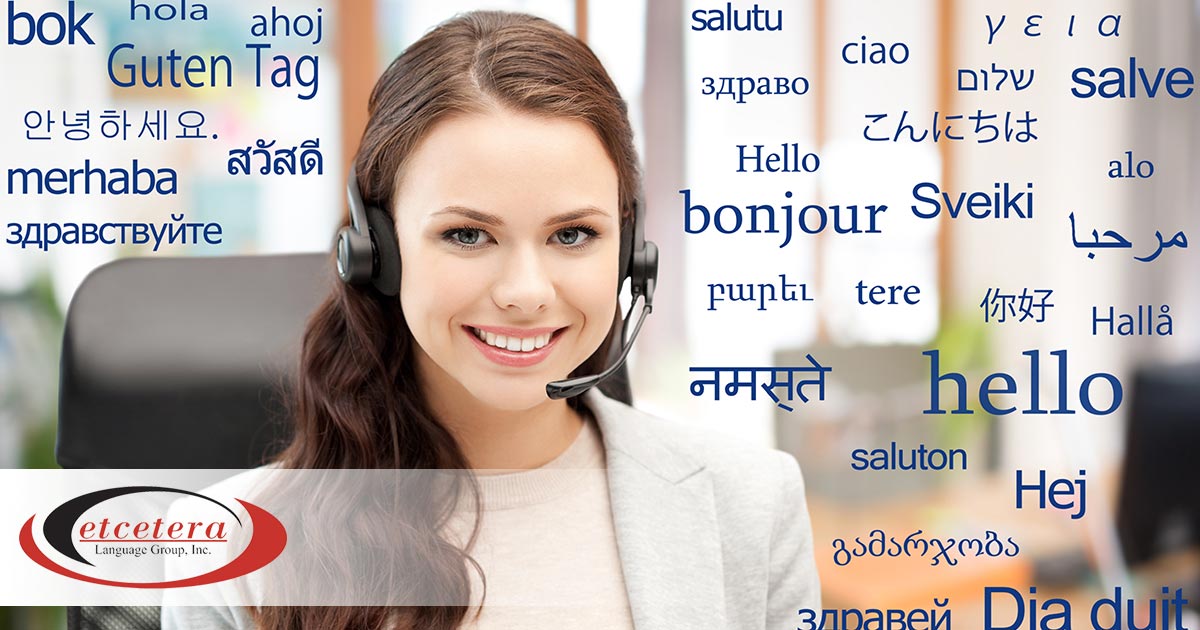 How Much Does Translation Service Cost

Every translation project is unique, so there is no one-size-fits-all answer to the question of how much a given service will cost. However, there are some broad price-influencing elements to keep in mind. Those elements include the type of service a given project requires as well as the language(s) it involves.

This post goes over the factors that determine how much translation services cost in more depth.

What Translation Service Do You Need?

The cost of each will depend on the size and scope of your project. To help you determine which service you need, here is an overview of what goes into each:

For more specific information on how much these services cost in general, please contact us. To ensure the translated message is error-free and lines up precisely with the original message, Etcetera Language Group uses translators who natively speak the target language. 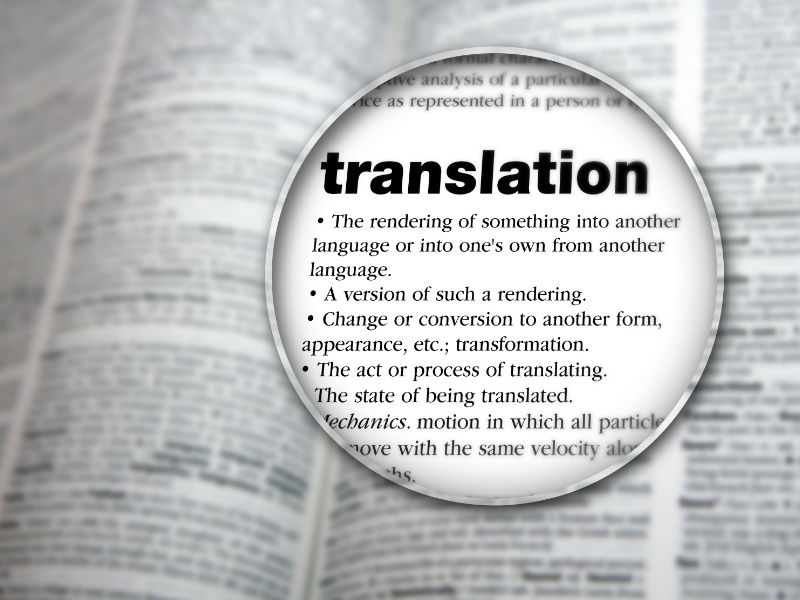 What Language Are You Attempting to Translate?

Certain languages are more difficult to translate than others, which can influence the price. For example, according to the blog of one translation app, Mandarin Chinese is particularly difficult to translate because it sports more than 80,000 characters. (English, by contrast, has 26 letters. That means Mandarin’s characters outnumber English’s letters by a ratio of more than 3,000 to 1.)

In terms of characters, Japanese is not as extreme as Mandarin, but it holds its own in that regard and is another difficult language to translate. Japanese features thousands of characters of its own, plus very unique sentence structures that harshly differentiate it from English.

Korean, meanwhile, has a high degree of difficulty because of its structure as well. As pointed out by the Asia Society, Korean is a language isolate, meaning that it developed apart from other languages.

In other words, it does not share traits with any relatives. Adding to the challenge is the fact that Korean comes in two official varieties, one for North Korea and one for South Korea. Beyond that, the vernacular features several more dialects that subdivide it further.

According to Sean Kim, writing for Lifehack.org, yet another difficult language is Hungarian. Like Korean, it owes its complexity to the fact that it developed in isolation, making it quite unlike other languages.

For instance, certain phrases that would be several words in English might be a single word in Hungarian. The complexity doesn’t end there: Sophia Patrick comments that Hungarian also features intricate rules that govern its grammar.

As another example of a difficult-to-translate vernacular, Kim points to Arabic as a particularly complex challenge. The written version does not include vowels, and the letters can take one of up to four forms.

The takeaway point is this: Certain languages present unique challenges that affect their price. Additionally, it takes experienced translators to shift documents from one language to another without being tripped up by nuances such as dialectical differences.

To drill down deeper, here are some specific examples of pricing:

Etcetera Language Group is a Washington DC-based company that has worked with clients across America and Europe. We have expertise in dozens of languages, and our services are delivered by a deep roster of multilingual translators and editors. For more evidence of how we can help fulfill your translation needs, just check out our review page. To schedule a free consultation or get the ball rolling on your translation project, please get in touch with us by calling 202-547-2977 or using our contact form.