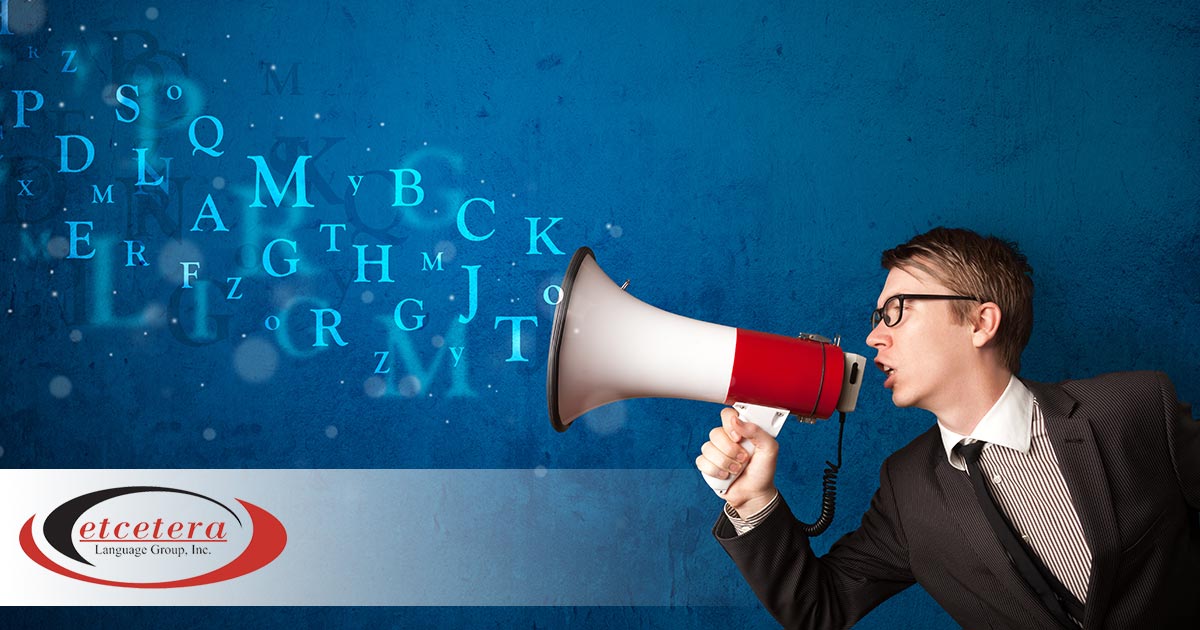 Which Language Has the Most Words & Other Fun Facts

The features of the world’s languages are quite diverse. Though it’s not always easy to nail down precise figures, some languages stand out for having high numbers of letters, native speakers, and many other distinguishing factors.

Which Language Has the Most Words?

Languages vary greatly in terms of their word count. It’s difficult to get an exact count of the words in any language, but according to the World Atlas, English is thought to be king when it comes to the sheer number of words.

Counting words is tough for multiple reasons. One confounding factor is that some have multiple uses; for example, as the World Atlas points out, the word “run” can be used as both a noun and a verb.

Compound words muddy the waters as well. However, dictionaries provide a relatively clean way to measure word counts. Using the Oxford English Dictionary as a metric, English has a whopping 615,100 words.

Which Language Has the Most Native Speakers?

English’s letter count may be the highest, but its native speaker count is not. Instead, that honor goes to Mandarin (a widespread form of Chinese), according to Uniglobe.

Mandarin owes its high number of speakers in large part to its status as the official dialect of both China and Taiwan, two populous countries. It is also one of Singapore’s four official dialects, adding to its popularity.

In all, Mandarin has 955 million native speakers, which is nearly three times the population of the United States! Put another way, roughly 14.4 percent of people in the entire world use Mandarin as their native tongue.

Spanish and English come in second and third place, respectively, on Uniglobe’s native-speaker rankings. Hindi/Urdu and Arabic round out the top five.

Which Language Has the Largest Alphabet?

Alphabets are another way languages can differ greatly from one another. In an alphabet, each symbol corresponds to a single sound, as explained by Angmohdan.

For example, English speakers likely know that their alphabet contains 26 letters. But that’s nowhere near the number of letters in the world’s largest alphabet, which is Khmer, more commonly known as Cambodian.

Khmer boasts a total of 74 letters, made up of 23 vowels, 12 independent vowels, and 33 consonants. That means Khmer has more consonants than English has total letters!

In case you were curious, Khmer is the official dialect of Cambodia. It is also spoken in parts of Thailand and Vietnam, according to Britannica. It has appeared in written form since the 7th century, and its script has roots in southern India. 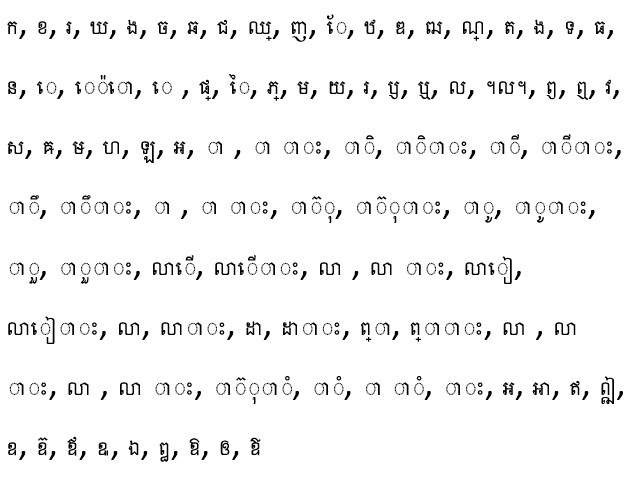 Which Language Has the Most Characters?

Not all languages make use of alphabets. For example, the LTL Mandarin School points out that Chinese instead makes use of characters, which can serve as words on their own or combine with other characters to form new ones.

Another way to think of this system is as a “series of pictures that have meaning and sounds,” as the LTL Mandarin School puts it. Just as it has a staggering number of native speakers, Chinese has an enormous number of characters.

According to the BBC’s Chinese language guide, more than 50,000 characters are present. However, if you’re hoping to learn Chinese, don’t let that huge number discourage you: Even comprehensive dictionaries tend to contain about 20,000 characters or less.

Additionally, you can expect educated Chinese people to know about 8,000 characters, not 50,000, and you can read a newspaper with just 2,000 to 3,000 characters in your arsenal.

Which Language Has the Most Tones?

Finally, tones are another element that can set languages apart from each other. As defined by Merriam-Webster, in tone languages, “variations in tone distinguish words or phrases” that otherwise would sound the same.

Merriam-Webster highlights Chinese and Zulu as two prominent tone-using languages. Tones can add quite a bit of nuance. For example, John McWhorter, a linguist and contributor to The Atlantic, writes that in Chinese, nearly every syllable can take on multiple meanings depending on its tone.

So, which can claim it has the most tones? One possible answer is the Wobé language. Wobé is spoken on the western Ivory Coast of Africa. Specifically, it is one of the languages used by a people known as the Kru.

While it is difficult to nail down the number of tones for certain, this paper makes a case for Wobé containing 14 tones, which would give it the crown. 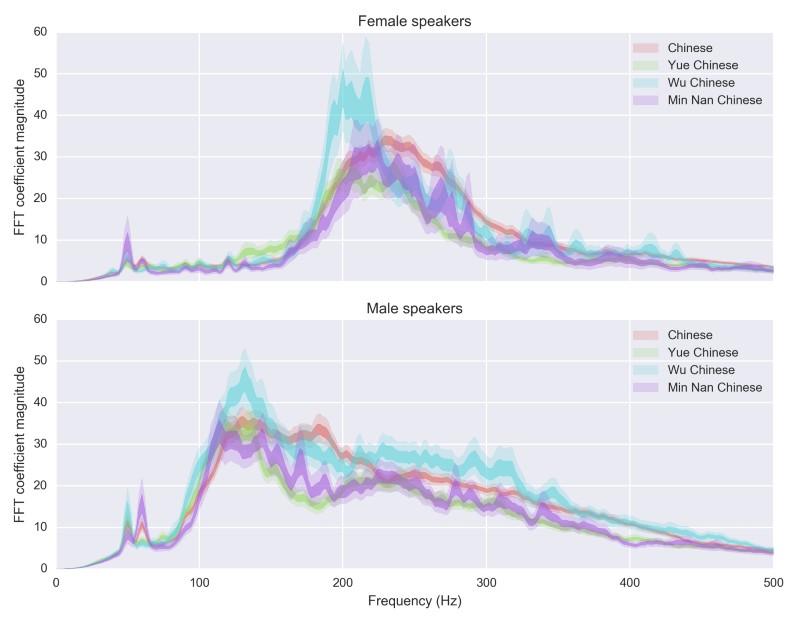 Professional Translation Service, Regardless of Language

No matter how many words your document has, Etcetera Language Group can translate it. We have experience with dozens of languages and have worked with clients from countless industries.

Whether you need desktop publishing, initial translations, or translation proofreading and editing, we’d be glad to help. To get in touch, give us a call at 202-547-2977 or just use our handy contact form. No matter the language you need help with, we look forward to hearing from you!