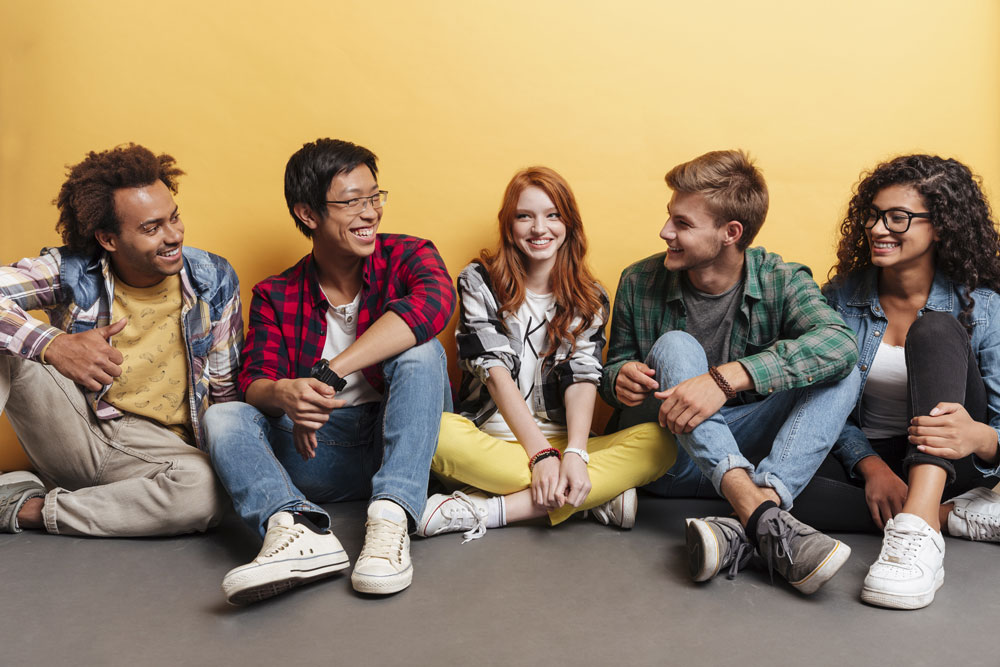 10 Most Common Spoken Languages in the United States

You will often come across a reference for the United States, where some will call it a melting pot when talking about the region’s cultural diversification. The cultural mixture is the component that makes it an exciting place to be. When in the United States, you expose yourself to a possibility of life-altering experiences through food, music, and fashion from different cultures. Languages, however, have a unique touch about them.

Did you know that although English is the commonly spoken language in the United States, there is no official language?  The reason behind this is the fact that the people in different cultures often maintain their languages. The US Census Bureau took the liberty to prepare a report giving detail on at least the 350 languages spoken across the US. In this review, we will focus on languages spoken by most residents within the US. 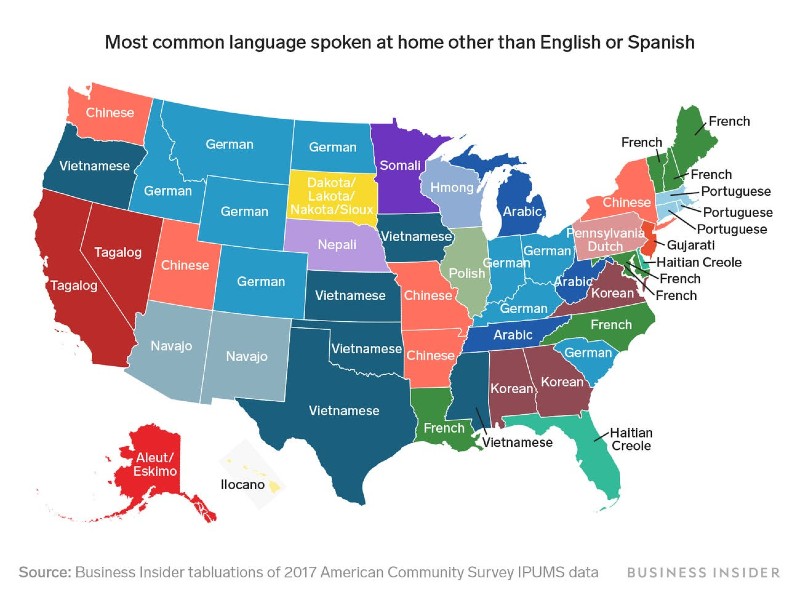 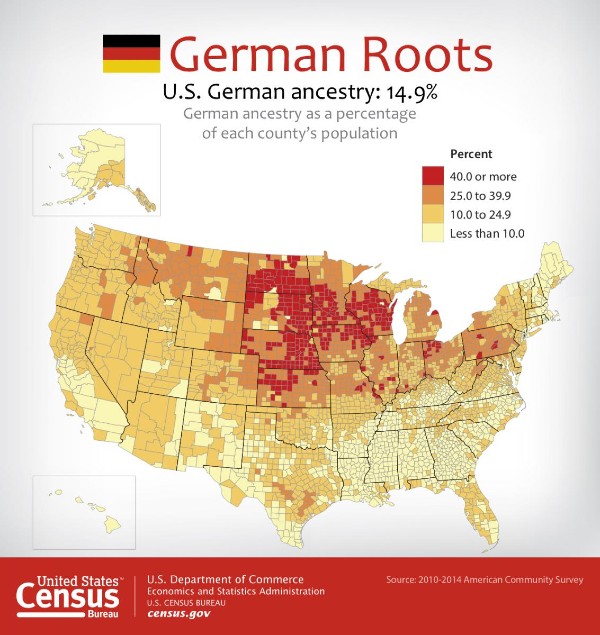 Professional Translations for Every Language

Are you looking for a team to help you with work involving different languages? Etcetera Language Group Inc offers translation services for documents and desktop publishing services to clients from various backgrounds. Our competent team can translate documents from English to any language of your choosing, such as Spanish, Japanese, French, Arabic, and others. Contact us to find out more about the services we offer.