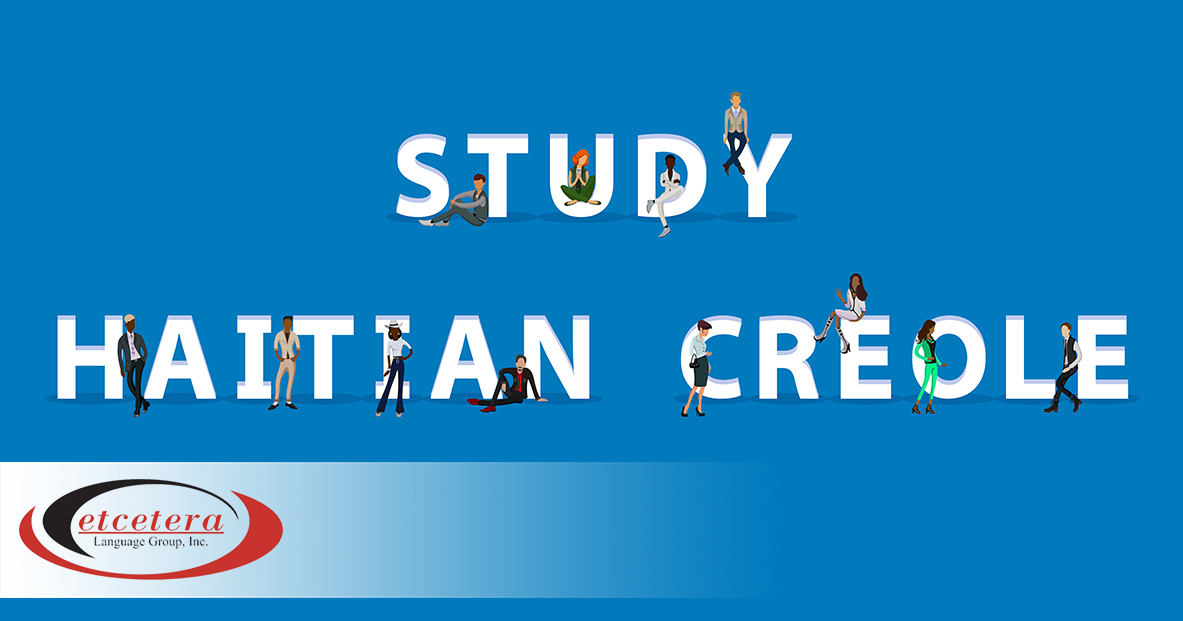 In any language, the most common words are always going to be conjunctions, prepositions, and determiners. Conjunctions are words like but, for, and, and or. Prepositions are words like to, on, in, and with. Determiners are less commonly understood and include words like this, every, it, those, and the. Different languages have different syntax, grammar, jargon, slang, conventions, and contexts, but in most cases, words that translate to the words and types of words mentioned above are going to be the most common.

This is of the utmost interest to anyone seeking to begin to learn another language or in language translation. If you can learn the most common words in a language and how they are used, you can learn the language much more quickly and effectively. For that reason, Etcetera has gone through the trouble to cover and discuss the 1000 most common Haitian Creole words. It is as follows;

As you can see, there are a number of common features to these words, their English versions, and related words from English and other languages. A simple list like this can make rudimentary communications easier and serve as an aid to translation. This is a simple example of the ways Etcetera strives to enhance communications for their customers and partners.

Categorised in: Haitian Creole to English